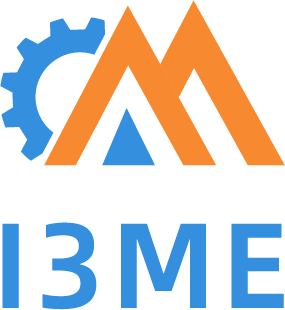 2021 International Conference on Mechanical, Modeling and Materials Engineering（I3ME2021） will be held on December 24-December 26, 2021 in Seasons Ski Hotel, Harbin, China. 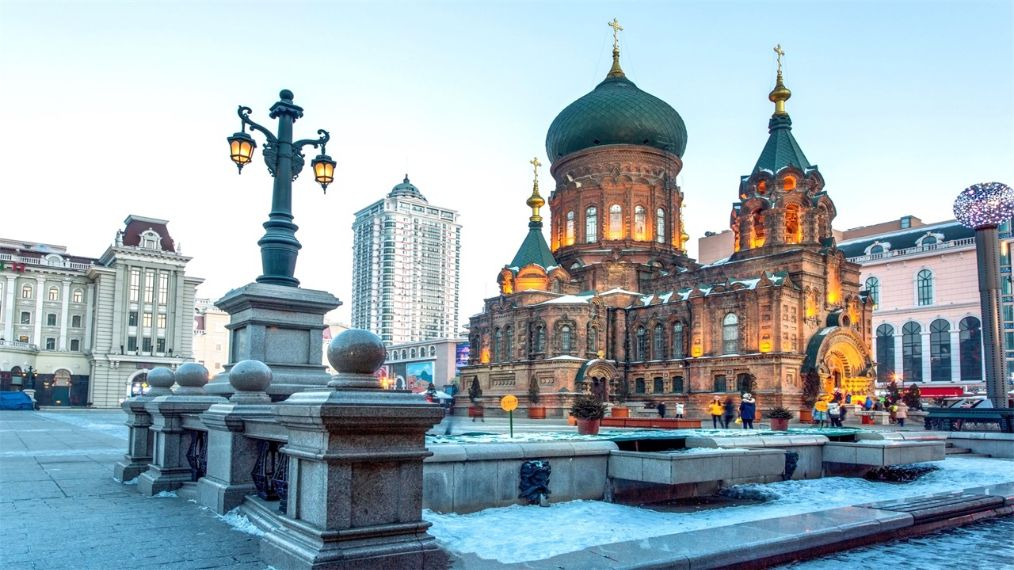 Harbin is the capital of Heilongjiang Province People's Republic of China, the northern part of northeast China's political, economic, transportation and cultural center, is China's largest provincial cities in the area, the population in second place in mega-cities. The city's total land area of 53,068 square kilometers, of which the urban area of 7,086 square kilometers, and built area of 302.41 square kilometers, the urban population 4755000, 9874000 total population, 48 ethnic groups, of which 660,000 ethnic minority people.Special geographical location and the historical process of creating this exotic Harbin beautiful city, it not only minorities of the North MultiManager the history, culture, and the integration of Chinese and foreign cultures, is China's famous historical and cultural cities and tourist city, known as "ice City "," Swan under the pearl "and" Oriental Moscow "," Oriental Paris small "reputation. Harbin selected 2,006 annual "Chinese characteristics Charm City-200" list. Harbin is the only representative of China's bid to host the Olympic city!Harbin is located in the Northeast Asian economic zone at the centre, is opening along the border into China's largest urban center. Started in 1990, held a session of the 15th consecutive "China Harbin Economic and Trade Fair" has become the city of Harbin-oriented countries in the world, especially Russia and other CIS countries and Eastern Europe and other countries to carry out trade and economic and technical cooperation important bridge and a window to the international exposition is forward.